The Old Clare Hotel, a former brewery that now soars with style and great cuisine, is inevitable one of local’s favorite hip hubs. The corner of Broadway and Kensington St, 1989 (Supplied: City of Sydney)

The corner of Broadway and Kensington St today (Supplied: City of Sydney) Here, lifestyle is as much in play as luxury. The 62 rooms offer an embracing mix of bespoke handcrafted items with an authentic, old-world feel, and serve as a base from which one can experience arguably the best rooftop bar and pool in the city, as well as three unique restaurants, which include the inspired work of chef Clayton Wells. The brewery may be gone, but its semi-industrial feel, combined with sleek new elements, are the reason The Old Clare Hotel is now a neighborhood-defining property. Call us for a FREE market appraisal and enjoy a FREE* staycation at The Old Clare Hotel for 2 when your home is sold through Ray White City South.
*T&C apply. New client only. 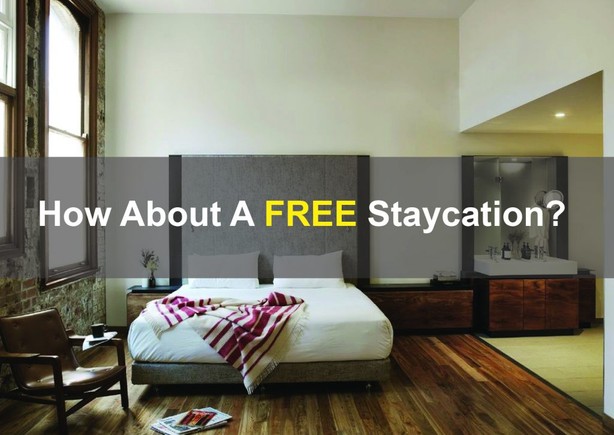 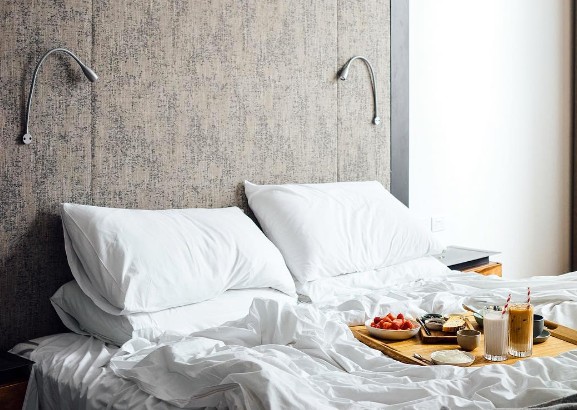 Market Update | One Minute with Anthony Cavallaro May 2019